We're happy to announce the reopening of the Skylon Tower on Friday February 4, 2022. We are now accepting reservations in the Revolving Dining Room for both lunch and dinner. Reservations are recommended to ensure proper capacity levels are maintained. Please refer to Skylon Tower's preparedness plan for a detailed list of our updated business operations including hours of operation. We look forward to welcoming you back to Skylon Tower. 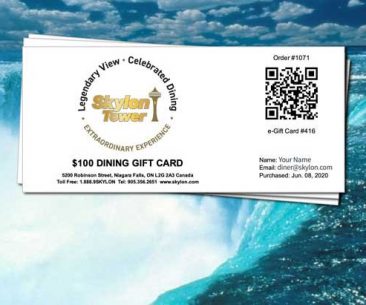 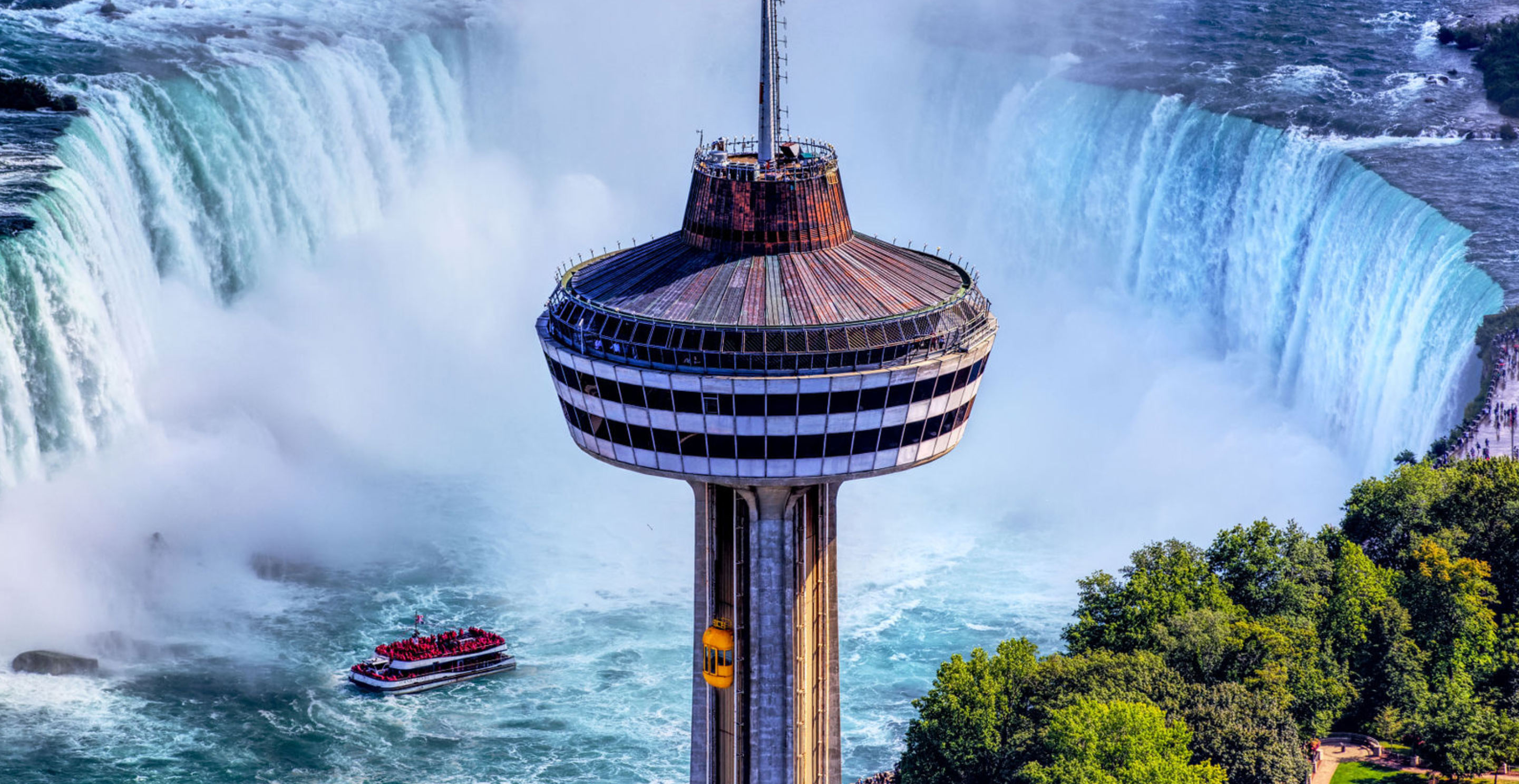 As one of Niagara Falls’ most iconic landmarks, the history of Skylon Tower is about as amazing as the structure itself. We invite you to learn a little more about the exciting history of the area’s tallest tower and the best views of Niagara Falls.

The Skylon Tower stands five hundred and twenty feet high (a full seven hundred and seventy-five feet above the base of the falls). The Toronto architectural firm Bregman and Hamann designed the Skylon Tower, modeling it after the Space Needle in Seattle.

The tower’s impressive height has presented some unique challenges. Its height and proximity to the international border meant that both Canadian and American air transport authorities needed to be consulted before construction began. Another unique concern was the wind. Experts from the University of Toronto helped design the tower to withstand winds of up to one hundred and ten miles per hour. So far, the highest winds the tower has faced have been ninety-one miles per hour. The height and design is a great architectural feat, but the views are more breathtaking when you witness a 360° bird’s eye view of the Falls in the Revolving Dining Room.

October 28th, 1964: The Skylon Tower is officially named. Company president Edward Bull Jr. explained that the name was inspired by the tower’s appearance as a “space-aged version of a skyscraper”.

June 2nd, 1986: David Hicks became the 3rd person to successfully parachute from the observation deck of the tower. 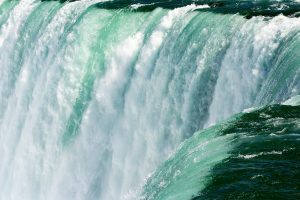 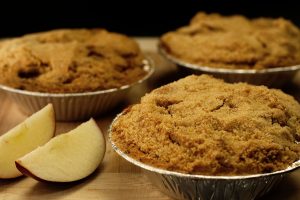 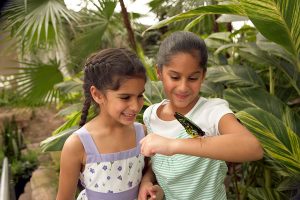 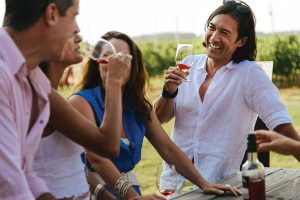 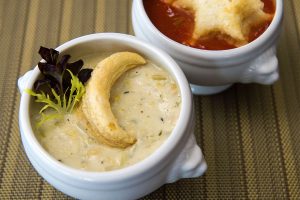 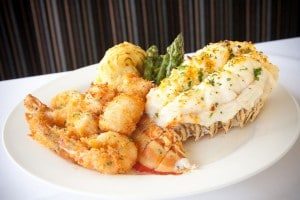 Skylon’s Summer Picks: Best Summer Dishes You Have to Try!